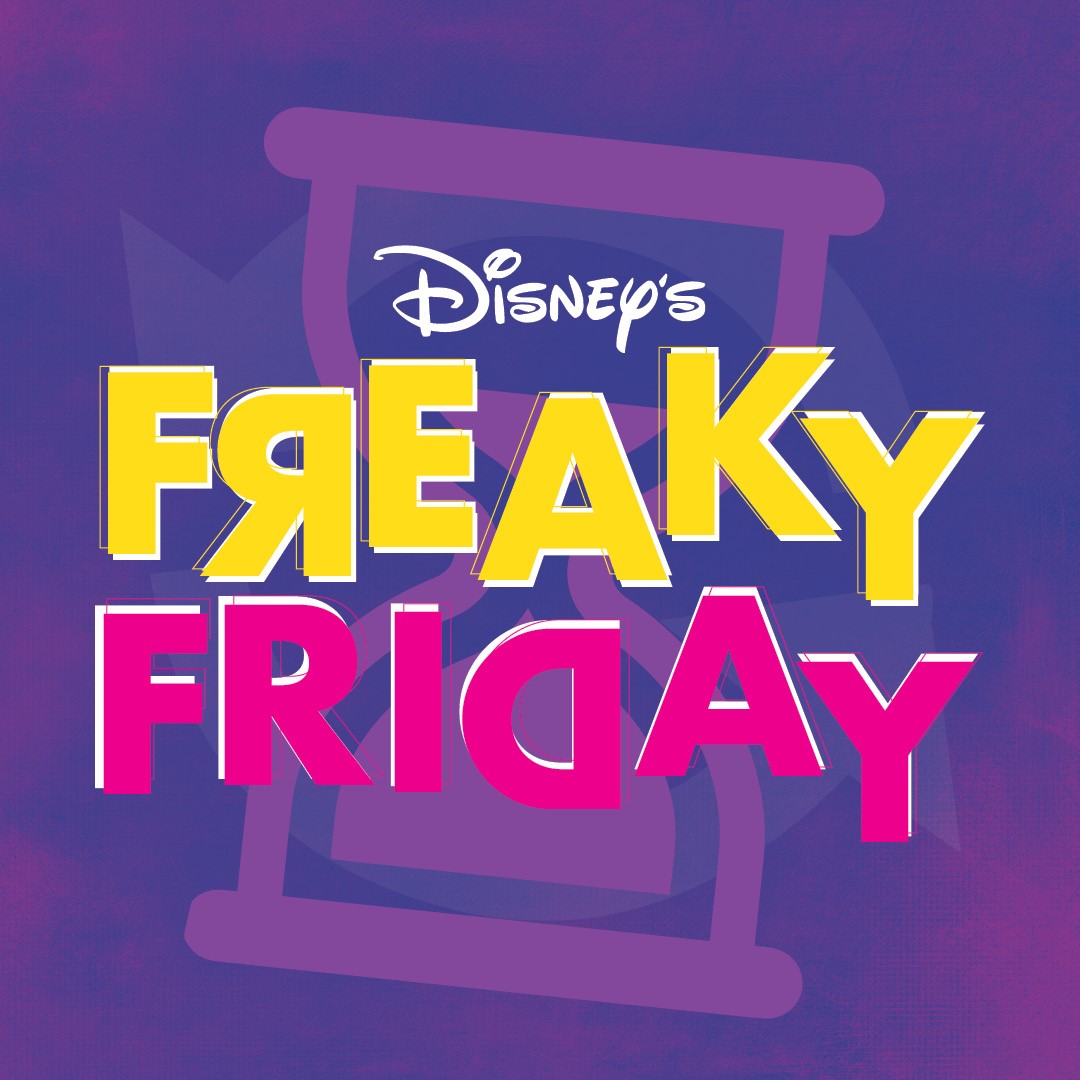 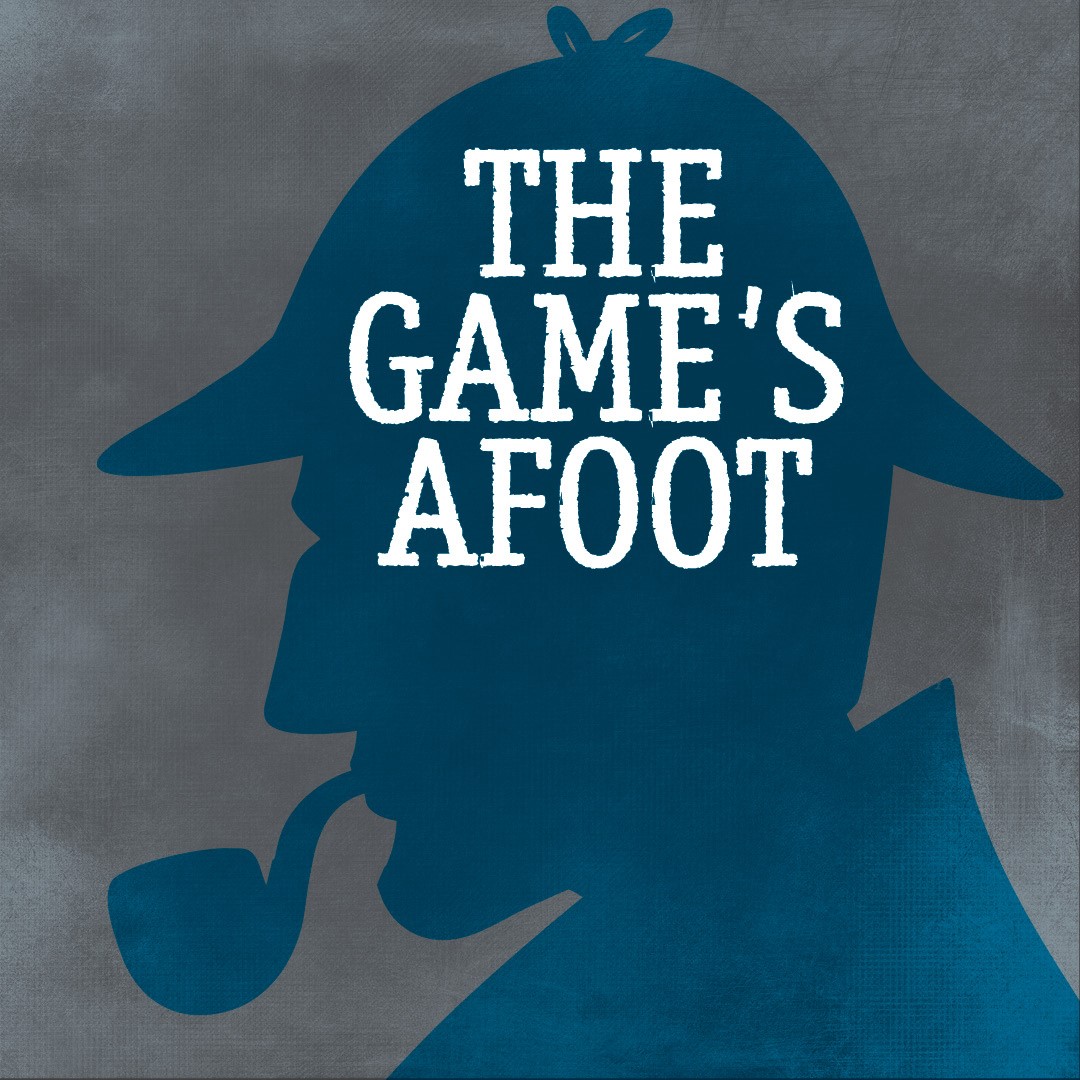 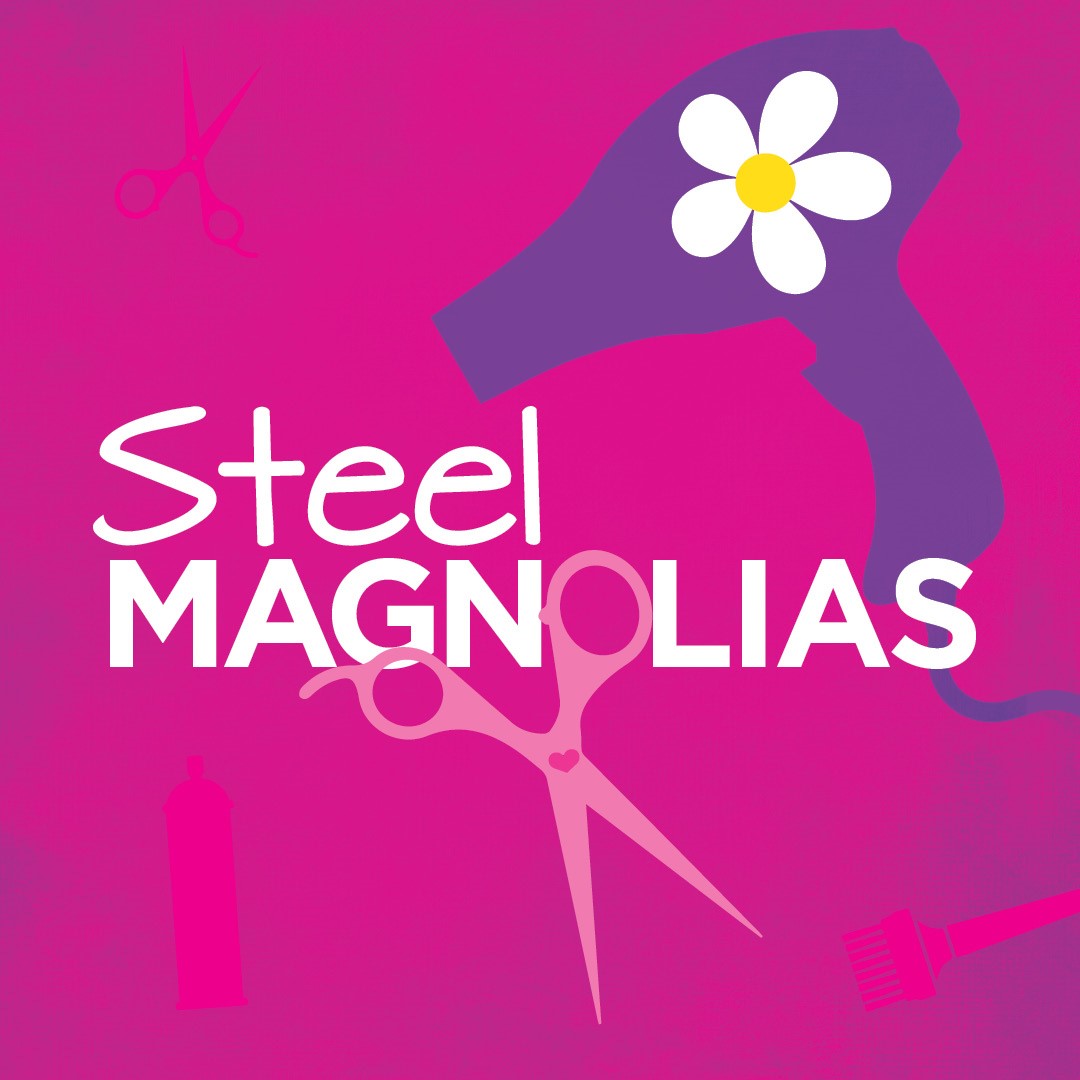 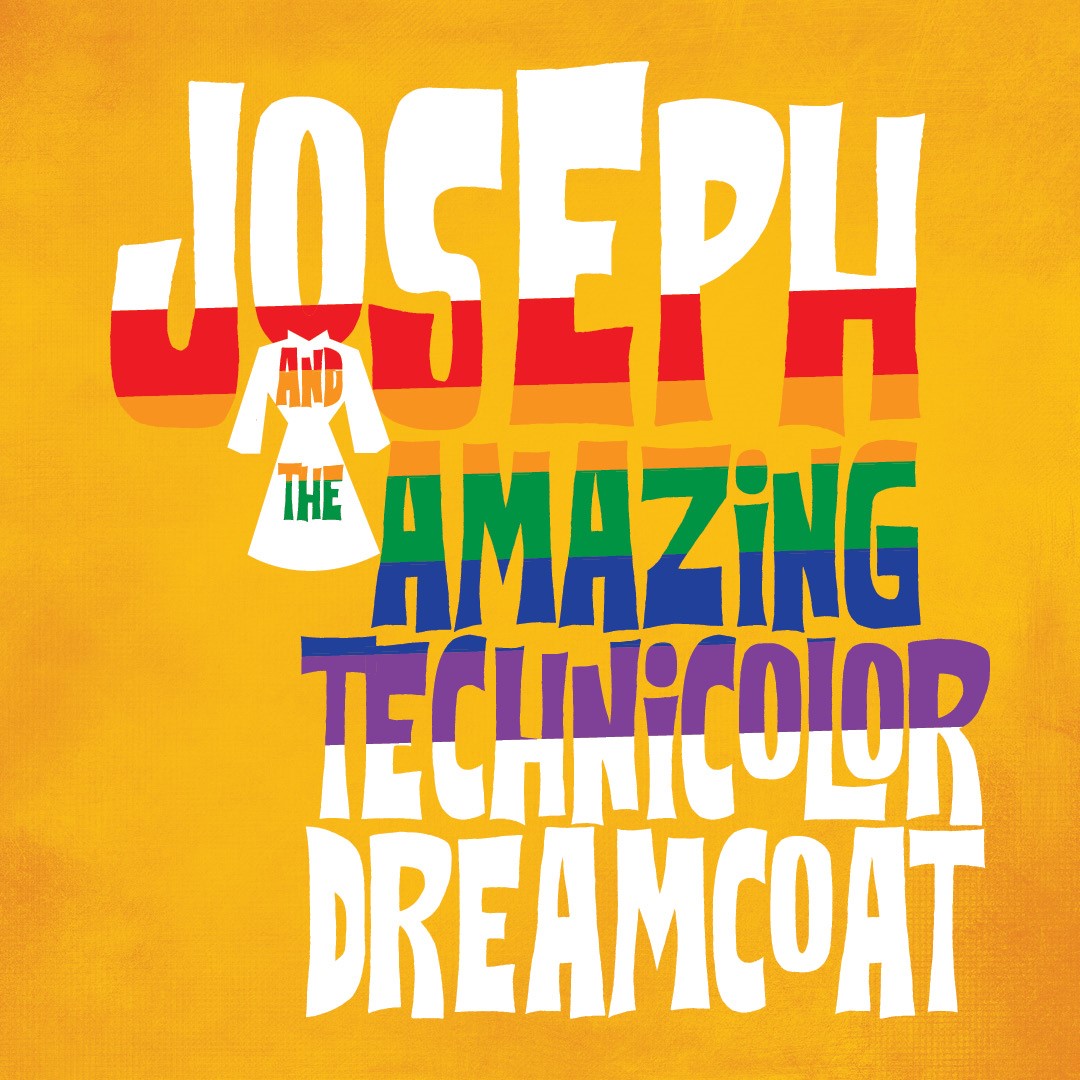 Joseph and the Amazing Technicolor Dreamcoat

The new musical, Freaky Friday, based on the beloved 1972 novel by Mary Rodgers and the hit Disney films. When an overworked mother and her teenage daughter magically swap bodies, they have just one day to put things right again.

Produced nationally and internationally, Little Women has been praised by critics for its ambition in adapting such a well-known story for the stage. This timeless, captivating story is brought to life in this glorious musical filled with personal discovery, heartache, hope and everlasting love.

It is December 1936, and Broadway star William Gillette, admired the world over for his leading role in the play Sherlock Holmes, has invited his fellow cast members to his Connecticut castle for a weekend of revelry. But when one of the guests is stabbed to death, the festivities in this isolated house of tricks and mirrors quickly turn dangerous. It is then up to Gillette himself, as he assumes the persona of his beloved Holmes, to track down the killer before the next victim appears.

Steel Magnolias is a stage play by American writer Robert Harling, based on his experience with his sister’s death. The play is a comedy-drama about the bond among a group of Southern women in northwest Louisiana.

Joseph and the Amazing Technicolor Dreamcoat

Joseph and the Amazing Technicolor Dreamcoat is a musical comedy with lyrics by Tim Rice and music by Andrew Lloyd Webber. The story is based on the “coat of many colours” story of Joseph from the Bible’s Book of Genesis.

A Gentleman’s Guide to Love and Murder