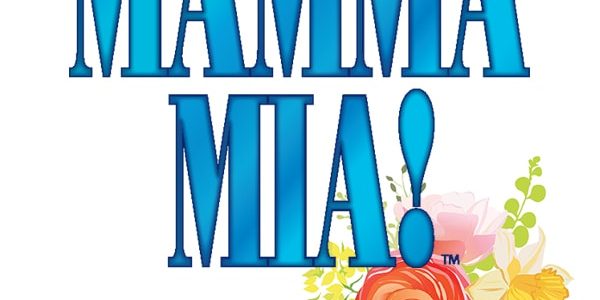 Salina Community Theatre will hold auditions for its June production of the world-wide smash hit musical “Mamma Mia” on Sunday and Monday April 15 and 16 at 7 PM at the theatre, 303 East Iron Avenue in Salina.

“Mamma Mia” has played to over 54 million people all around the world have fallen in in love with the characters, the story and the music that make Mamma Mia! the ultimate feel-good show! A mother. A daughter. Three possible dads. And a trip down the aisle you’ll never forget!

Writer, Catherine Johnson’s, sunny and funny tale unfolds on a Greek island paradise. On the eve of her wedding, a daughter’s quest to discover the identity of her father brings three men from her mother’s past back to the island they last visited 20 years ago.

Spotlight – BUS STOP 2021
December 6, 2021
About SCT
Salina Community Theatre is a non-profit educational organization whose mission is to enrich the lives of people in Salina and the surrounding region by creating a broad range of quality theatrical programs for their entertainment and education, and to provide people of all ages and backgrounds the opportunity to participate in play production and other theatre activities.
Contact Us
Salina Community Theatre 303 E. Iron Ave. • Salina, KS 67401 Box Office Hours: Monday-Friday, 11:30am-5:30pm Business Office: 785.827.6126 Box Office: 785.827.3033 Toll Free: 877.414.2367 Email us here.
Go to Top